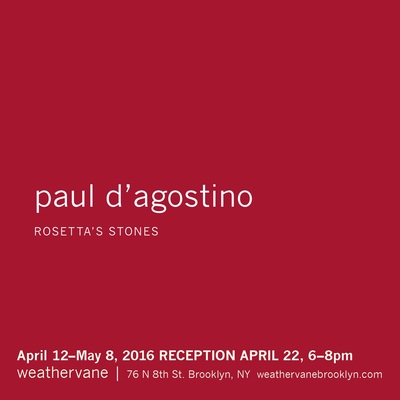 WEATHERVANE is happy to present Rosetta’s Stones, an exhibit featuring close to one hundred of Paul D’Agostino’s mixed-media drawings he calls Debris Portraits. They are an ongoing body of work he’s been making in honor of the European Space Agency’s Rosetta Mission.

My Debris Portrait drawings are an expressive homage to the European Space Agency's Rosetta Mission, a most extraordinary and inspiring program that sent a satellite, called Rosetta, to a comet, called 67P/Churyumov-Gerasimenko, so that the former could join the latter on its journey around the Sun—and so that it could also, at a certain convenient moment, drop a clever little info-gathering lander, Philae, thereupon. As anyone who has followed the more momentous stages of this mission in recent years might recall, one of its greatest albeit unintended achievements was that a certain crucial procedure—that of dropping Philae safely and soundly somewhere on his cometic host—resulted in what is considered to be the highest bounce in history. In fact, Philae bounced twice, then landed comfortably enough in a little nook and, after a few fits and starts, did a little bit of work. Then, as most of us would probably hope to do after such a formidable feat, Philae took a nap. Indeed, he took quite a long one. He might now be napping for some kind of eternity.

Inspired by the conceptual beauty and incredible success of the Rosetta Mission—as well as by its narratively charming moments of serendipity, and by the absolutely stunning imagery Rosetta has been transmitting back to Earth—I began making my Debris Portraits. The drawings are gestural and energetic compositions executed in charcoal, graphite, conté crayon, oil stick and manipulated layerings of fixative, primarily, with other occasional materials mixed in as well. I should also note that, as a linguist and translator who works in a number of languages, I am rather deeply enamored of the Rosetta Mission's very name, and of the physical object that is its historical referent.

I am delighted that the first public showing of these works is at WEATHERVANE, and I’d like to think that the kind folks at the European Space Agency—and Rosetta, Philae, Comet 67P, and the ESA's supporting partner on the mission, NASA—would also be delighted to hear about it.

Rosetta’s Stones can be viewed 24 hours a day, seven days a week. As such, much like the Rosetta Mission itself—with the exception of Philae, of course—this exhibit simply never sleeps. 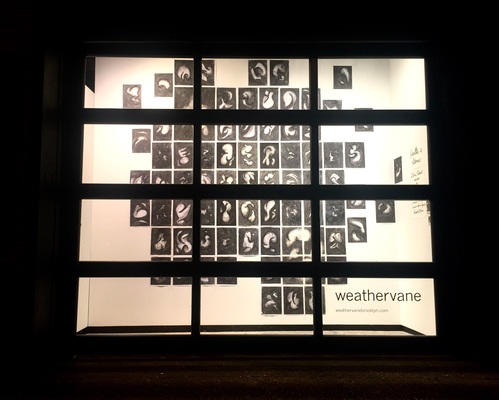 Paul D’Agostino is an artist, writer, translator, curator and professor living in Bushwick, Brooklyn, where he has been producing art exhibitions and critical discussions at Centotto Gallery since 2008. He holds a Ph.D. in Italian Literature and is currently a member of the part-time Art Faculty at Parsons The New School for Design, a part-time professor in NYU's School of Foreign Languages, Translation and Interpreting, and MFA Writing Advisor at the New York Studio School of Drawing, Painting and Sculpture. He writes in and translates among a number of languages, primarily Italian, German, French, Spanish and English, and he is Art Editor at Brooklyn Magazine/The L Magazine, Assistant Editor of Journal of Italian Translation, and co-founder and writer for two web-based art publications, After Vasari and ART(inter). You can follow him @postuccio on Instagram and Twitter 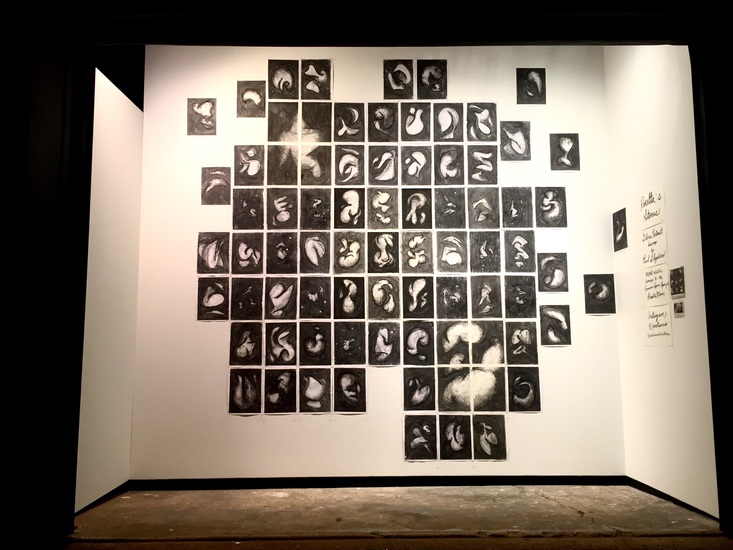 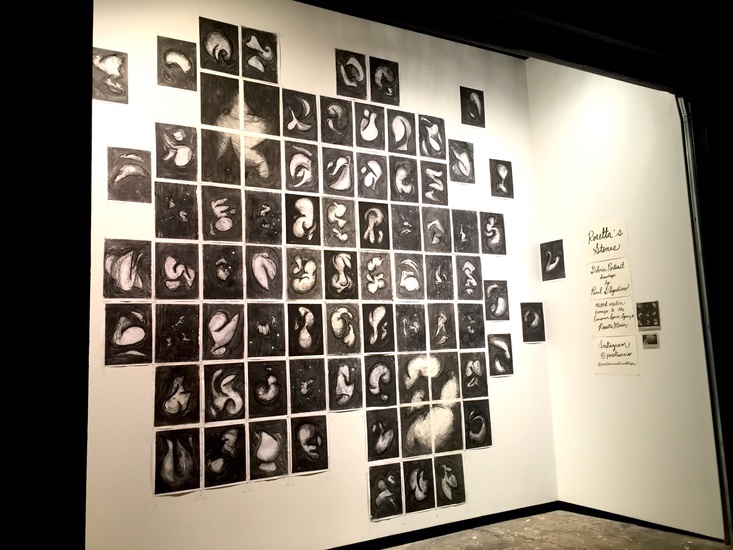 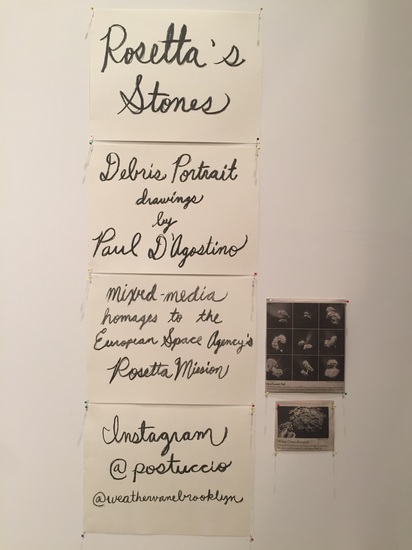